Carnival is celebrated all over Eindhoven. During these days there is a lot to see and do. Focal point is the carnival tent on the Market. Eindhoven is a favorite carnival city for many, thanks to the wide range of cafés and activities that are organized. 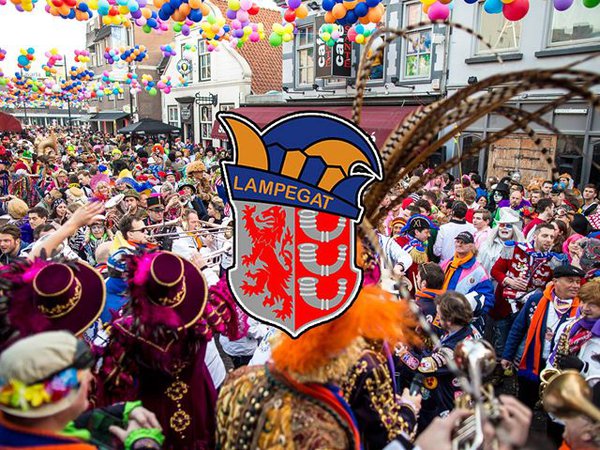 On April 26th and April 27th, the city of Eindhoven celebrates the Kings birthday. When it comes to organising the Kings' birthday party, Eindhoven is the king of King's Day. With previously over more than 220,000 visitors, King’s Day in Eindhoven is one of the largest King's Day locations in The Netherlands.

During King's Day, the city of Eindhoven offers several activities, flea markets and feasts which are divided in themes such as Dance, Music and Family. 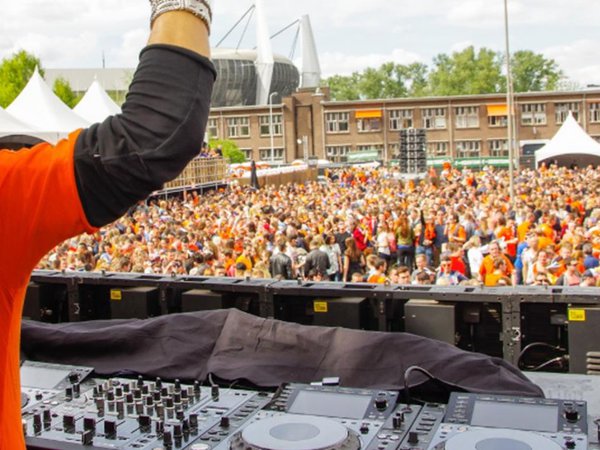 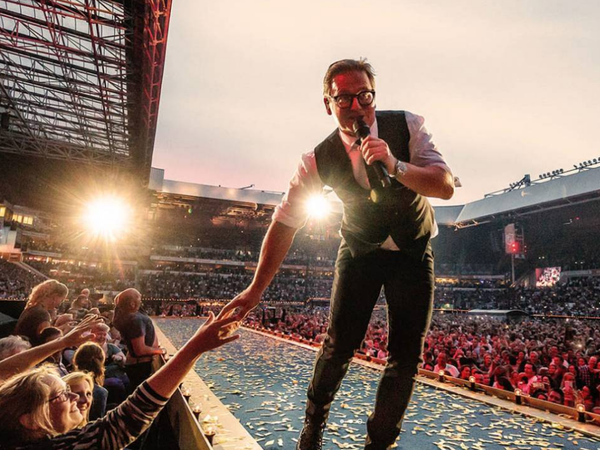